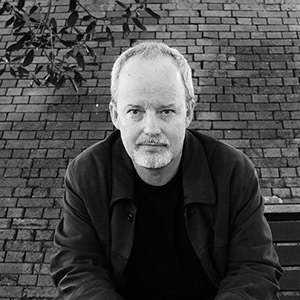 Michael Robotham is a former investigative journalist and celebrity ghost writer whose psychological thrillers have been translated into 25 languages and sold more than six million copies worldwide. In 2016, he won the UK Crime Writer’s Association Gold Dagger for his novel Life or Death. His latest work is The Other Wife. Michael lives in Sydney, Australia.