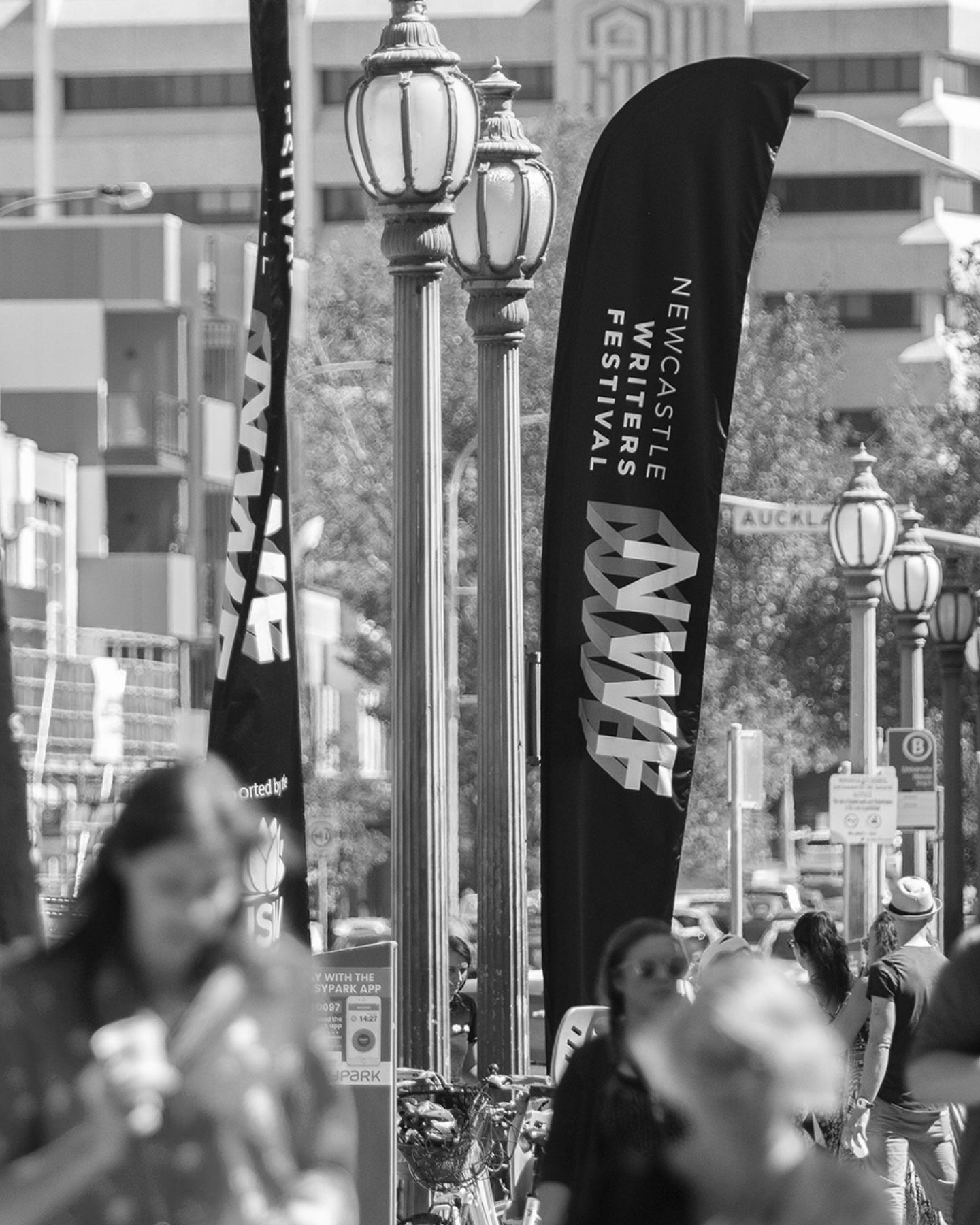 The inaugural Newcastle Writers Festival was held in 2013 and was a resounding success. More than 70 writers participated in 38 sessions.

In 2014 in collaboration with Newcastle Library, the festival added a primary schools program. Since then, more than 12,000 students have attended festival events in Newcastle and Cessnock thanks to support from the Catfish Foundation and Cessnock City Council.

NWF is now one of the largest regional literary festivals in Australia. In 2020, Covid-19 restrictions led to the cancellation in March of the eighth event. Director Rosemarie Milsom and Digital Manager Zoe Drew quickly developed a condensed online program, one of the first large-scale arts events to make the transition to a digital-only delivery. The 2021 lockdown led to the postponement of the festival in September. We were thrilled to finally return to an in-person event in April 2022.

We are indebted to our 150 volunteers who welcome audiences and support the presentation of the event.

The Newcastle Writers Festival is a not-for-profit organisation with official DGR status endorsed by the ATO. Donations over $2 are tax deductible, and will help us continue to support artists and provide free sessions.

If you would like to make a donation online, please go to our trusted partner GiveNow. Otherwise, please email us for details.

“I set out to create an eclectic, welcoming festival that celebrates words and ideas, as well as the depth of local writing talent.” 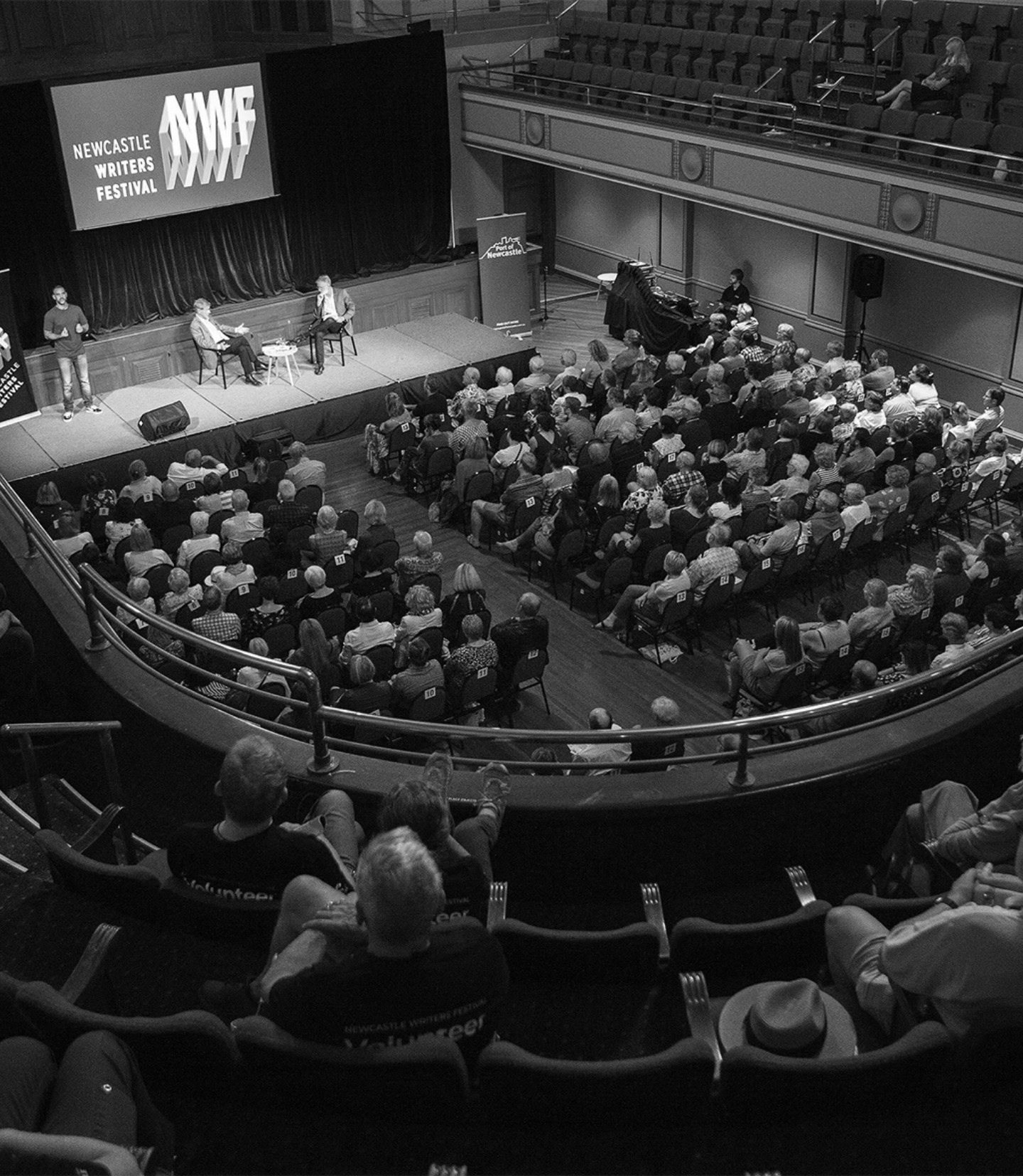 Rosemarie Milsom always wondered why Newcastle didn’t have its own writers festival, so she decided to start one in 2012. She was lucky enough that supporters jumped on board, including founding sponsors City of Newcastle, University of Newcastle and the Newcastle Business Improvement Association. The first festival was held in April 2013.

Rosemarie is a former journalist who spent 20 years working with Fairfax Media in Newcastle and Sydney. Between 2016 and 2020, she worked as a casual presenter with ABC Newcastle, including a stint with the national Emergency Broadcast team during the Black Summer bushfires. She is a respected interviewer and has hosted public events with writers and public identities, including Richard Flanagan, Peter Garrett, Julia Gillard, Jacqui Lambie, Nigella Lawson, Richard Roxburgh, and Leigh Sales.

In 2019, Rosemarie was selected for the Australia Council’s Arts Leaders Program. In 2021, she was appointed to the NSW Government’s Literature Board. This year, she will also chair the External Advisory Board for the University of Newcastle’s School of Humanities, Creative Industries and Social Sciences. 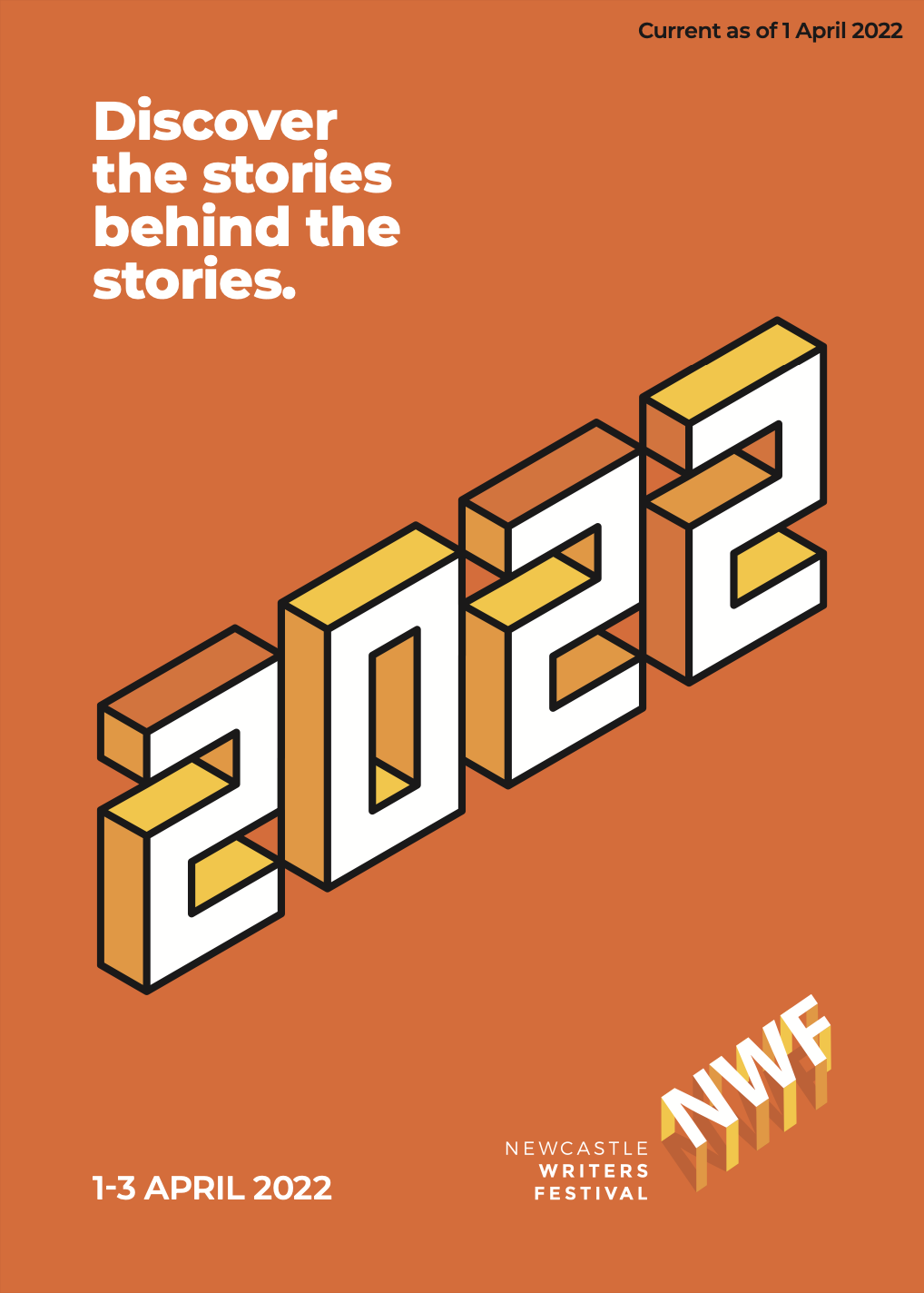 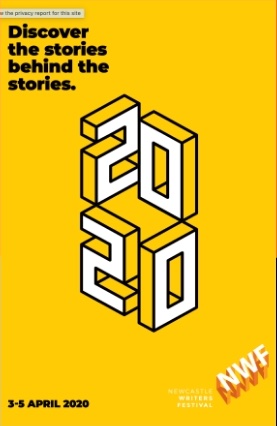 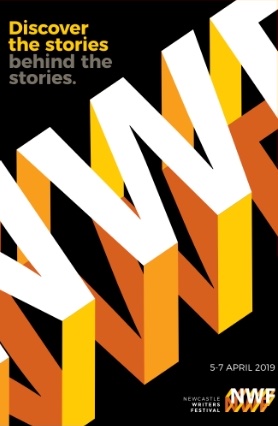