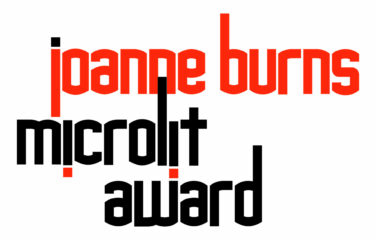 Entrants were asked to respond to theme of ‘play’ and all finalists will be published in the Play anthology. The names of finalists in the national category, as well as invited contributors, can be found on the Spineless Wonders website.

Cassandra Atherton, a leading expert in the microlit form, said she was delighted by ‘the huge number of wonderfully inventive entries that cast new light on childhood, game-playing, playwrighting and, often most impressively, on literary form and uses of language’.

The Play anthology will be launched at the 2023 Newcastle Writers Festival by renowned poet Paul Hetherington on 2 April. 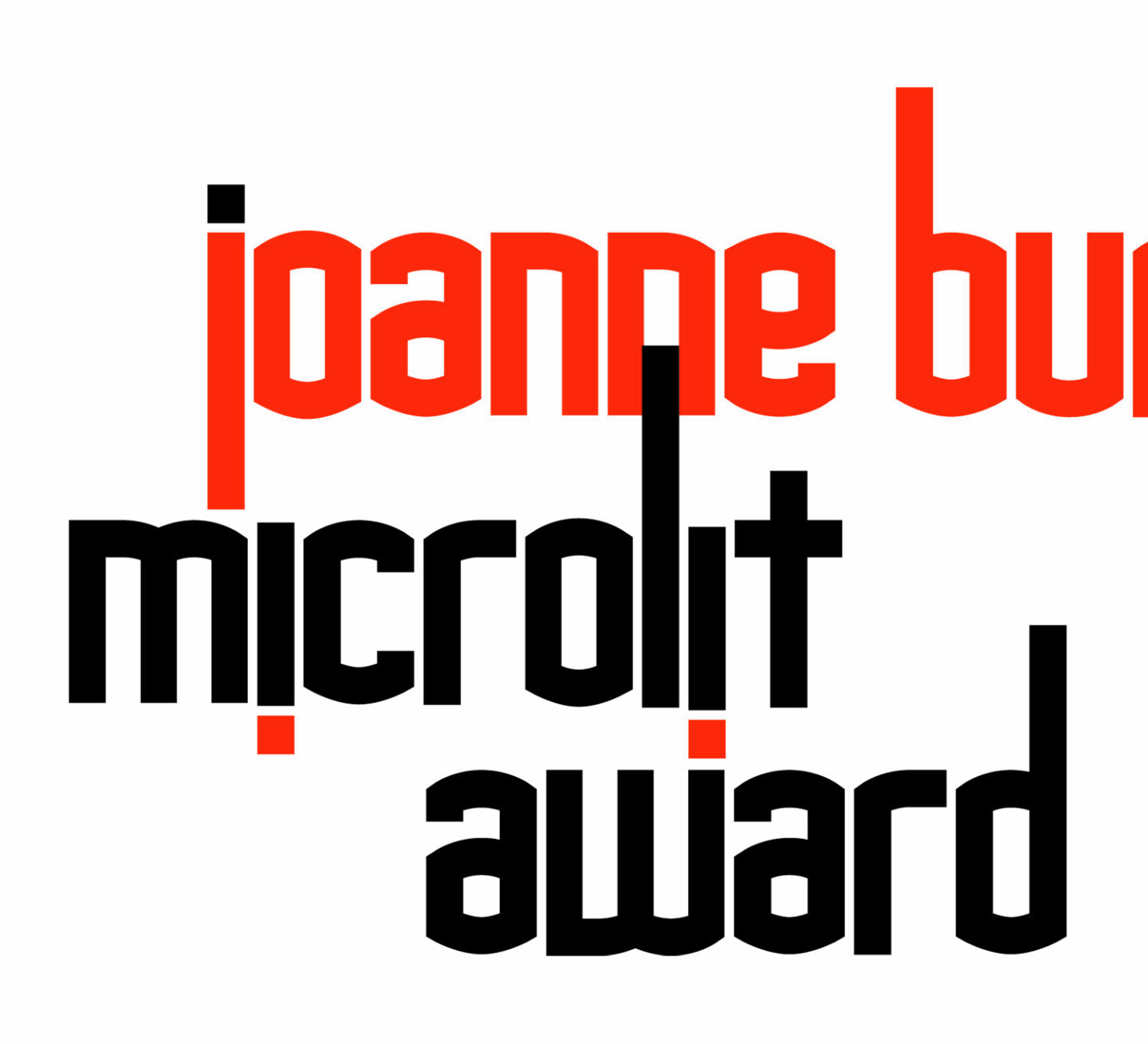