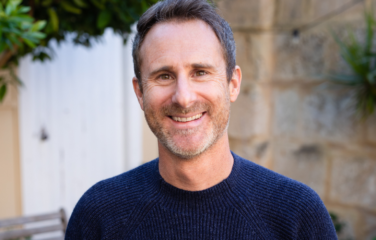 The event will also be moving from City Hall to The University of Newcastle’s NUspace building as part of a new three-year partnership between the two organisations. Founding festival director Rosemarie Milsom said the move marks the beginning of a new chapter. “The University is a founding sponsor and I’m thrilled that after a decade it has strengthened its commitment by becoming a major partner. NUspace provides greater accessibility and space, which has become a priority since the arrival of Covid. We’re also excited about introducing our audience and guest writers to the stunning building.”

University of Newcastle Vice-Chancellor Professor Alex Zelinsky said, “Our University is delighted to partner with Newcastle Writers Festival for the next three years. I’m also pleased that the festival will now call NUspace home. Newcastle Writers Festival is an iconic cultural event in our region and in the past decade many of our students, staff and alumni have contributed to extending its success. We’re excited about our partnership, and we look forward to supporting its continual growth.”

Milsom said that guest authors Craig Silvey (Jasper Jones, Honeybee, Runt) and Pip Williams (The Dictionary of Lost Words) had been high on the list of audience requests in the past few years. “Their books are loved far and wide and I’m excited that Pip will be visiting Newcastle on the eve of the release of her new novel The Bookbinder of Jericho.”

Equally exciting is the inclusion of diverse debut writers. Mawunyo Gbogbo is a self-described “church-going African Australian girl” who grew up in the Hunter region mining town of Muswellbrook. She will speak about her compelling memoir Hip Hop & Hymns. First Nations academic Amy Thunig, who launched her memoir Tell Me Again at the University of Newcastle’s Wollotuka Institute in October, is also a guest speaker. “The festival has always provided a platform for emerging writers and our audience is passionate about supporting new and interesting voices,” said Milsom.

Walkley Award-winning photojournalist Andrew Quilty worked in Afghanistan for almost a decade and Milsom remembers him as a fresh-faced intern at Fairfax Media (now Nine) where they both worked 20 years ago. “Andrew’s work in the midst of the ongoing upheaval in war-ravaged Afghanistan is exemplary,” she said. “His book, The Fall of Kabul, provides searing observations about all sides of the conflict.”

There will be 70 ticketed and free events in the 2023 program, which will be presented in venues within the Civic Precinct including the Conservatorium of Music, NUspace, Watt Street Gallery and Playhouse. A couple of special events will also be held at the University of Newcastle’s Callaghan campus.

The full program will be available online from 9am on February 17 and tickets go on sale at the same time. 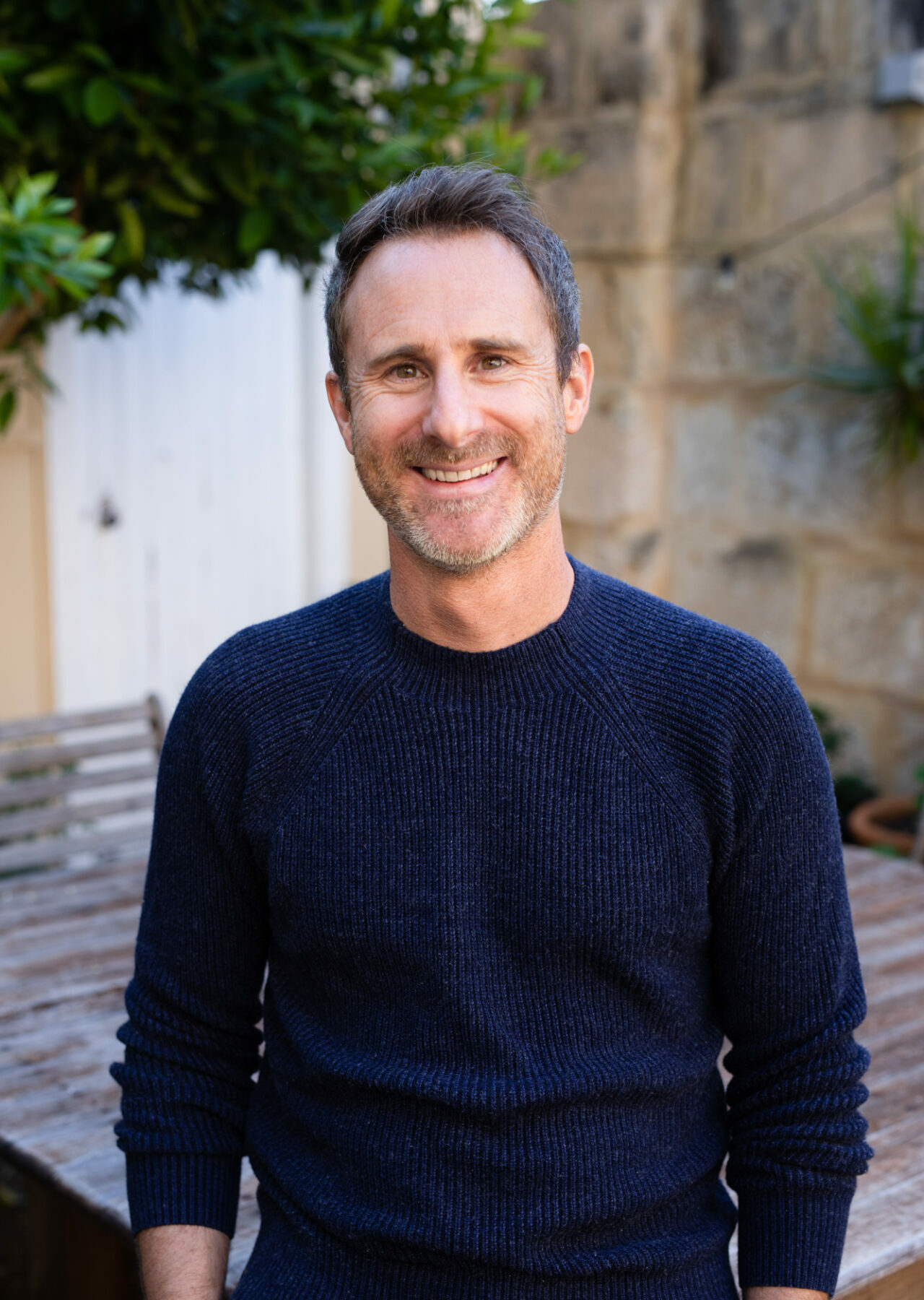