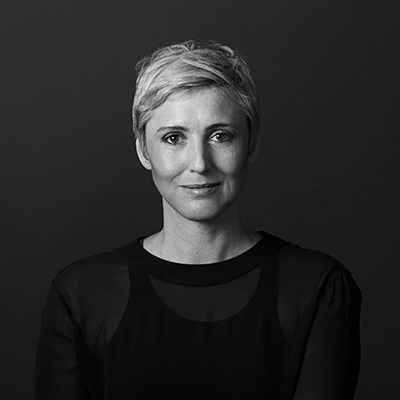 Xanthé Mallett is a forensic anthropologist, criminologist, author, television presenter and social commentator based at the University of Newcastle. Xanthé specialises in re-investigating cold cases, often by reaching out to the public to generate leads. She worked as a forensic anthropologist on the BBC2 series History Cold Case in 2010-2011. The series involved Xanthé and other experts working to find cause of death for human remains dating from Roman times to Victorian England. She also starred in the US version of the series, which aired on the National Geographic Channel as The Decrypters. Xanthé presented the Australian series Wanted in 2013 and in 2014, she presented a television special, Mothers Who Murder, on Channel Ten that coincided with the release of her book of the same name. Her most recent book is Cold Case Investigations.