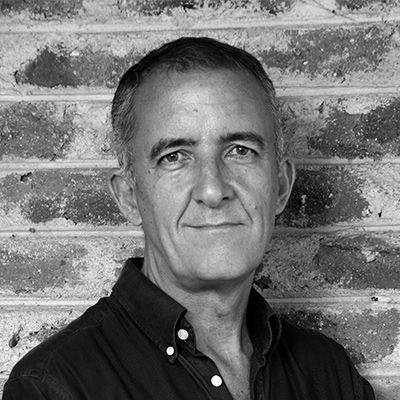 Tony Park is the author of 17 thriller novels set in Africa. He grew up in the western suburbs of Sydney and worked as a newspaper reporter, government press secretary and a PR consultant before embarking on a career as a full-time writer. He also served 34 years in the Australian Army Reserve, including six months in Afghanistan in 2002. He and his wife, Nicola, first visited southern Africa on what was supposed to be a once-in-a-lifetime holiday in 1995. Instead, they fell in love with Africa and Tony found the inspiration for his first novel, Far Horizon, published in 2004. His 15th novel, Captive, has been nominated for the South African Book Awards adult novel of the year. Tony and Nicola divide their time between Sydney and a house on the edge of the Kruger National Park in South Africa.