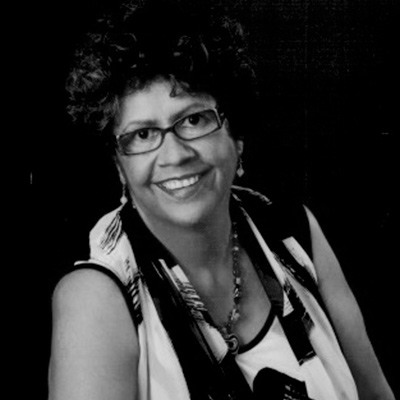 Tjanara Goreng Goreng is a Wakka Wakka Wulli Wulli traditional owner from Central Queensland who was born in the outback at Longreach. She has spent 40 years as a public servant at Commonwealth and state levels and in academia, and was one of the bright young people taken on by Charlie Perkins, the first Indigenous person to head up the Department of Aboriginal Affairs.

In 2006, she was suspended and later resigned from her position in the Office of Indigenous Policy Coordination in the Prime Minister’s Department after she turned whistle-blower and helped expose the Howard government’s fraudulent claims leading up to the intervention (NT Emergency Response) into Northern Territory Aboriginal communities.

Tjanara moved to academia, and is currently an Adjunct Assistant Professor in Indigenous Studies at the University of Canberra while completing her PhD at the Australian National University. Tjanara is the founder of The Foundation for Indigenous Recovery and Development Australia, and is also a Member of the National Indigenous Research Knowledge’s Network based at Queensland University of Technology. Her memoir, A Long Way to No Go, was longlisted for a Walkley Award. She lives in Canberra.