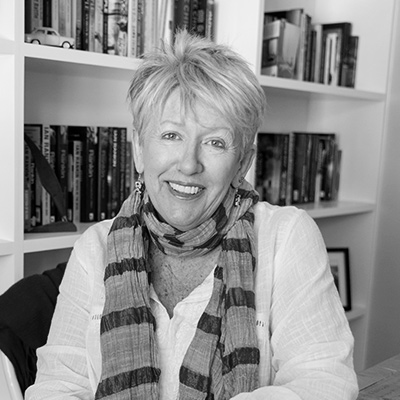 Susan Francis is an emerging Australian writer whose short stories have appeared in a number of anthologies, here and overseas. In 2017, she talked about her life on ABC Conversations, and an earlier version of The Love that Remains was a finalist in Varuna’s publisher introduction program. Susan has travelled the world, living in Spain, England and Indonesia, and was compelled to finish her memoir after the unexpected death of her husband in Portugal, in 2015. She holds a master’s degree in Australian literature and for many years worked as a high school English teacher. Currently writing her second book, a novel inspired by the political executions of the Balibo Five, Susan hopes in the near future to travel to Timor Leste.

All sessions by Susan Francis