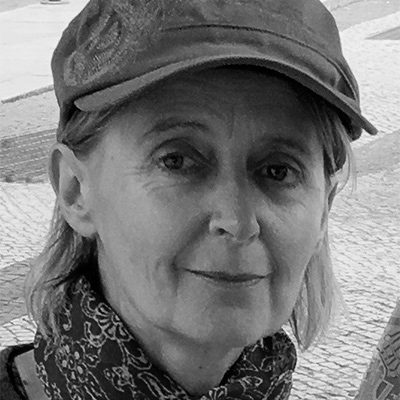 Susan Fealy is a poet and clinical psychologist. Her poems have been published in many Australian journals and anthologies including Best Australian Poems 2009, 2010, 2013 and 2017. Others appear in the United States, India and Sweden. Among awards for her poetry are the NSW Society of Women Writers National Poetry Prize and the Henry Kendall Poetry Award. Her first collection Flute of Milk (UWAP) won the 2017 Wesley Michel Wright Prize, the 2018 NSW Society of Women Writers Book Award (Poetry) and was shortlisted for the 2018 Mary Gilmore Award.