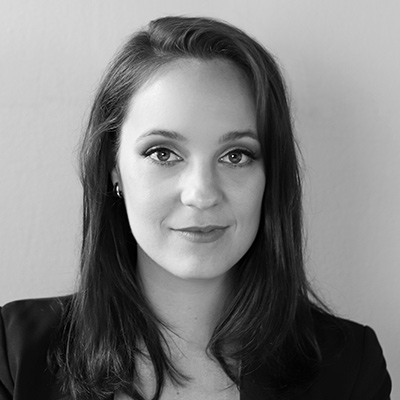 Sally Rugg is an LGBTIQ rights activist, writer and public speaker. She is executive director at political activist group change.org, and was previously campaign director at GetUp where she led the campaign for marriage equality for five years. Sally was recently awarded the 2017 SMAC of the Year at the FBi Awards, a Woman of The Year by Harpers Bazaar, one of Australia’s Most Influential LGBTIQ people by Cosmopolitan magazine and among the Top 15 Women Championing Human Rights by Amnesty International. How Powerful We Are is her first book. @sallyrugg