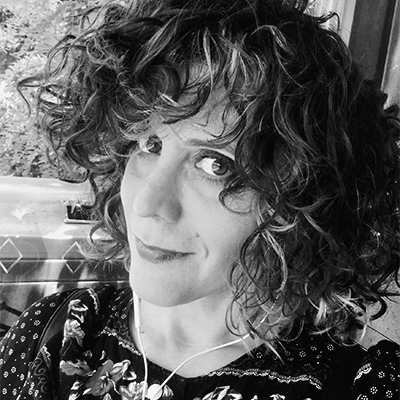 Ruby Hamad is a Lebanese-Syrian journalist and author who was raised in Australia. A former columnist at Fairfax, where she spearheaded the national conversation on intersectionality in feminism, Islamophobia, and racial representation in popular culture, her work has appeared in international mastheads The Guardian, Prospect Magazine, and The New Arab, as well as local outlets Crikey and The Saturday Paper. Some of her articles have been reproduced in US high school textbooks. It was her article for The Guardian, ‘How White Women Use Strategic Tears to Silence Women of Colour’ (May 7 2018) that inspired the writing of her first book White Tears / Brown Scars.