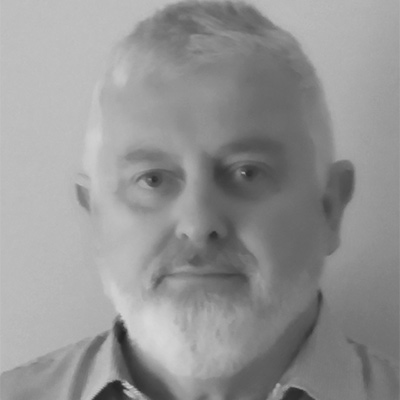 Peter Gogarty is a criminologist working at the University of Newcastle. He has a particular interest in international criminal law and has spent the past 20 years advocating for victims of childhood sexual abuse perpetrated by Catholic priests and members of other Catholic religious orders. He has also been outspoken on the treatment of asylum seekers in Australian detention centres.

Peter has written hundreds of articles on the topic of child protection and has appeared in documentaries and on news services around the world. He routinely speaks at public gatherings and conferences and has contributed to research on paedophilia in Australia. Peter is proud of his ongoing contribution to changes in NSW criminal law.

Peter has post graduate qualifications in the social sciences, law, criminal justice and criminology. He sees himself as a life-long student of criminal psychology, and is committed to helping the next generation of social justice advocates in establishing their careers. His memoir, Judas Church, was published in 2017.