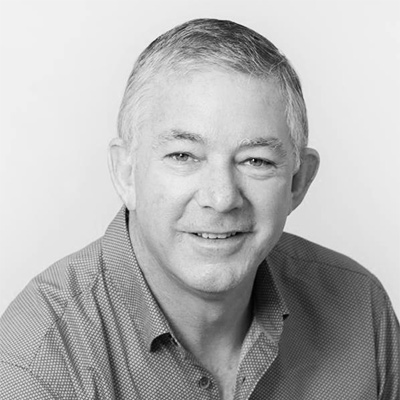 Former Detective Chief Inspector Peter Fox is a 36-year veteran of the NSW Police Force, during which time he investigated countless child sexual abuse cases in the Hunter Region. In November 2012, Peter Fox put his job on the line and went public with claims of systemic cover-up of institutional child abuse. His voice helped prompt the Royal Commission into Institutional Child Sexual Abuse. As a whistle-blower, Peter has made many enemies and many have tried to discredit him. However, the victims and their families are strong in their support of the man who was always there for them, and who helped give them a voice. Peter continues to fight for victims and speak out against those who took advantage of their power to target and silence victims of abuse.