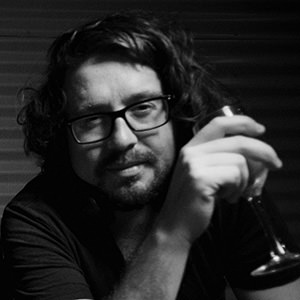 Nick Milligan is a Newcastle-based entertainment journalist, author and podcaster. His previous roles include music and film editor at YEN, editor of Hunter-based music bible Reverb, and entertainment writer and sub-editor with Fairfax. He once profiled his hero, controversial author Bret Easton Ellis, for Rolling Stone. In 2013, Milligan published his debut novel Enormity, a dark, raunchy and rowdy piece of satire on the music industry. He is now part of the Dashville events team, behind music festivals such as The Gum Ball, and appears on the film-based podcast Coming Attractions. His book of short stories, Tomcat Feelings, was published in 2017.

All sessions by Nick Milligan

Surf by Day, Jam by Night