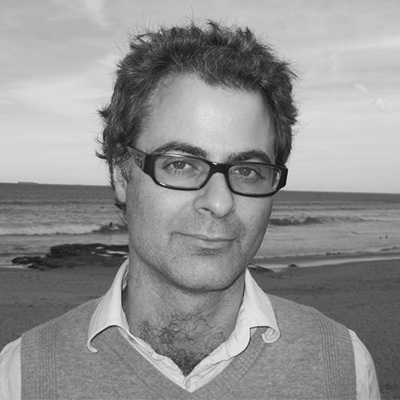 During a childhood spent moving between Europe and Australia, Michael Sala developed a passion for writing. In 2007, he dropped out of medicine to focus on writing his first memoir manuscript, Memory Vertigo, which was short-listed for the Vogel/Australian Literary Award that year. He began his PhD in Creative Writing at the University of Newcastle in 2008. His short fiction and personal essays have since been published in a range of Australian anthologies and literary journals including HEAT, Kill Your Darlings, and Best Australian Stories in 2009, 2010, and 2011.

He received his PhD in Creative Writing in 2012, and the creative component of his work was published in that same year as the autobiographical novel The Last Thread, by Affirm Press. The Last Thread went on to win the 2013 Glenda Adams/UTS Award for New Writing and The Commonwealth Book Prize (Pacific Region, 2013.) His second novel The Restorer was published by Text in 2017, and has since been shortlisted for the Victorian Premier’s Literary Award and the NSW Premier’s Christina Stead Literary Award for fiction, and was also long-listed for the Miles Franklin. Michael lectures in Creative Writing at the University of Newcastle.

All sessions by Michael Sala