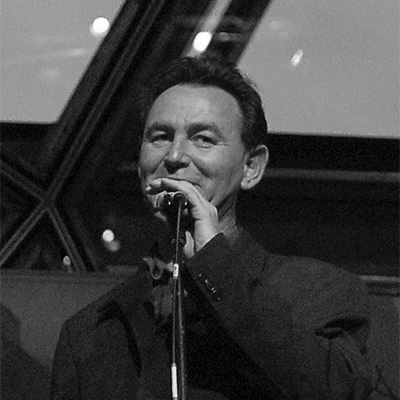 Michael Crane has had more than 300 poems and stories published in literary journals and newspapers including several appearances in Overland, Meanjin and Southerly.  His work has appeared in Best Australian Poems 2011, 2014 and 2015. He organised and compered the successful Poetry Idol series at the Melbourne Writers Festival and published the annual literary journal, Paradise Anthology, for eight issues. In 2014, he released a Michael Crane Sampler and in 2015 he published a book of prose poems called The Church of Contradictions, both favourably reviewed by renowned poet and critic Geoff Page. He is production assistant for Into the Limelight, a series of short comedy films featuring people with a mental illness.