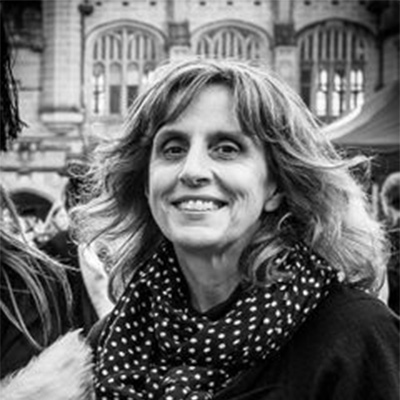 She began her working life as a lawyer, before being approached to join Curtis Brown in the mid-1980s. She set up her own agency in 1992. Her client list includes many of Australia’s most distinguished novelists, poets, non-fiction authors, film-makers, children’s writers and illustrators. She works from a purpose-built office at home, with a view in one direction over her garden and in the other of a library Les Murray has compared to the Atheneum Club. The rug outside her office, which once belonged to the much-admired writer Kate Jennings, is now permanently occupied by the recumbent form of a dog named Arthur.