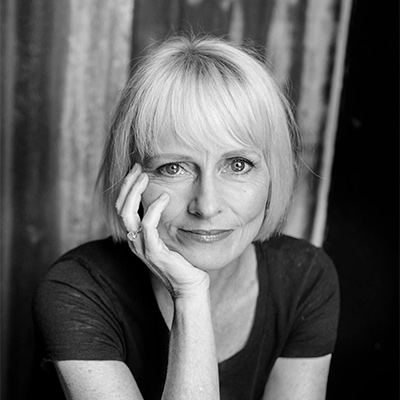 Lucy Treloar is the author of the novel Salt Creek (2015), which won the Indie Award for Best Debut, the ABIA Matt Richell Award and the Dobbie Award, and was shortlisted for prizes including the Miles Franklin Literary Award and the UK’s Walter Scott Prize. Lucy has also been a recipient of the 2014 Commonwealth Short Story Prize (Pacific Region) and the 2013 Writing Australia Unpublished Manuscript Award. Her short fiction has been published in Sleepers, Overland, Seizure and Best Australian Stories, and her non-fiction in newspapers and magazines including The Age, The Sydney Morning Herald, and Womankind. A graduate of the University of Melbourne and RMIT, Lucy works as a writer and editor, and plies her trades in Australia as well as Cambodia, where she lived for a number of years. In between writing, Lucy finds the time to teach creative writing at RMIT and Writers Victoria. She lives in inner Melbourne with her family. Her second novel Wolfe Island was published in 2019.

All sessions by Lucy Treloar