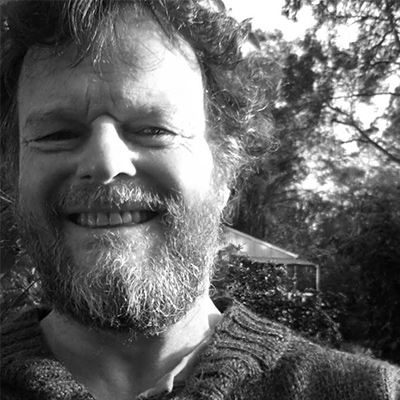 Christopher (Kit) Kelen (客遠文) is a well-known Australian poet, scholar and visual artist, and Emeritus Professor of English at the University of Macau, where he taught creative writing and literature for many years. Kit’s poetry has been published and broadcast widely since the seventies, and he has won a number of prestigious awards over the years, including an ABA/ABC Bicentennial Prize in 1988; and in 1992 an Anne Elder award for his first volume of poems The Naming of the Harbour and the Trees. He has also won Westerly’s Patricia Hackett Prize and placed second in Island’s Gwen Harwood Prize. In 2012, his poem ‘Time with the Sky’ was runner-up in the Newcastle Poetry Prize, an award for which he has been frequently shortlisted.

In 2017, Kit was shortlisted twice for the Montreal Poetry Prize and, for the second time, won the Local Award in the Newcastle Poetry Prize. In 2018, he was longlisted for the ACU and University of Canberra’s Vice Chancellors’ prizes. Volumes of Kit Kelen’s poetry have been published in Chinese, Portuguese, French, Italian, Spanish, Swedish, Indonesian and Filipino and Norwegian. In 2017, Kit was awarded an Honorary Doctorate by the University of Malmo, for his services to Creative Writing in cross-cultural exchange (Sweden and China). Now based in the Myall Lakes, Kit was made a Fellow of the Royal Society of NSW in 2019.