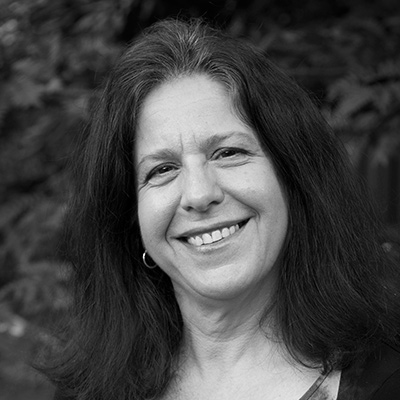 Kaaron Warren published her first short story in 1993 and has had fiction in print every year since. She was recently given the Peter McNamara Lifetime Achievement Award and was Guest of Honour at World Fantasy 2018, Stokercon 2019 and Geysercon 2019.

She has published five multi-award winning novels (Slights, Walking the Tree, Mistification, The Grief Hole and Tide of Stone) and seven short story collections, including the multi-award winning Through Splintered Walls. Her most recent short story collection is A Primer to Kaaron Warren from Dark Moon Books. Tide of Stone recently won the Aurealis Award and the Australian Shadows Award, and was shortlisted for the Locus Award and the Ditmar Award. She has won the ACT Writers and Publishers Award four times and twice been award the Canberra Critics Circle Award for Fiction.

Kaaron was a Fellow at the Museum for Australian Democracy, where she researched prime ministers, artists and serial killers. In 2018 she was Established Artist in Residence at Katharine Susannah Prichard House in Western Australia. She’s taught workshops in haunted asylums, old morgues and second-hand clothing shops and she’s mentored several writers through a number of programs.