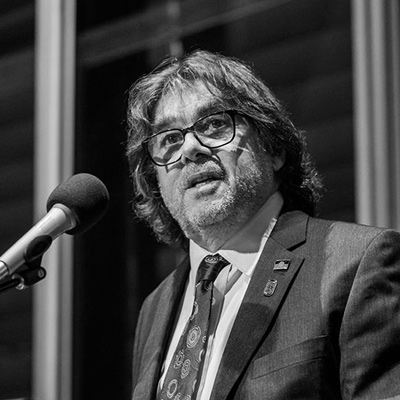 Professor John Maynard is of the Worimi people of Port Stephens. He is the foremost Indigenous historian in Australia. He was awarded a PhD examining the rise of early Aboriginal political activism from the University of Newcastle in 2003. His books Fight for Liberty, Freedom, The Aboriginal Soccer Tribe and Aboriginal Stars of the Turf have received high acclaim. His research has concentrated on the intersections of Aboriginal political and social history and made significant contributions to the research fields of Aboriginal, race relations and sports history both nationally and internationally.