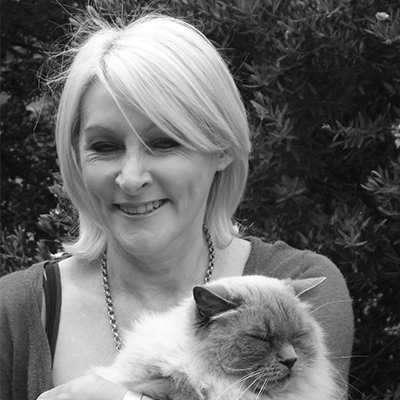 Jenny Blackford is an award-winning Australian writer and poet. Her third book of poems, The Alpaca Cantos, published by Pitt Street Poetry, will be launched at the festival. Her poems and stories have appeared in Westerly, Cosmos, Going Down Swinging and other Australian an international jpurnals and anthologies. She has won many poetry awards, including the Thunderbolt award for Crime Poetry. She also won two prizes in the 2016 Sisters in Crime Australia Scarlet Stiletto awards for a murder mystery set in classical Delphi, with water nymphs.  She has been featured poet at La Mama Poetica, the Dan and the Sydney Poetry Lounge.