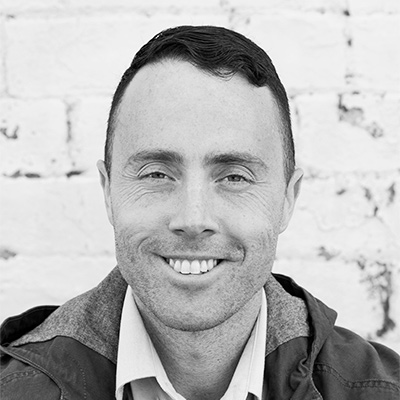 James Fry is a Sydney author and community welfare professional. His memoir That Fry Boy was released in 2015 through New Holland Publishers. He has been published in The Sydney Morning Herald and Guardian Australia. Whilst searching for meaning and belonging as a troubled teen he found himself briefly caught up in a far-right extremist group. In 2019 he presented the ABC Radio Earshot Documentary on the Far Right in Canada and was reappointed as a Multicultural NSW ‘Remove Hate from The Debate’ Ambassador.