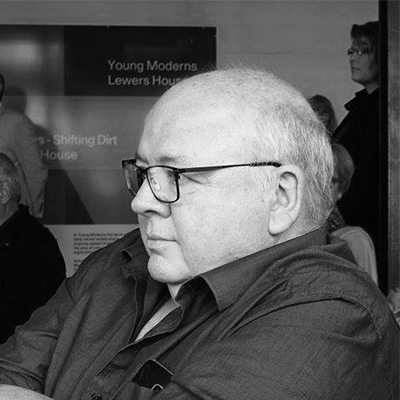 Ian Milliss began as a formalist painter and then became a conceptual artist. By 1971 his work had developed into cultural activism working with green bans, resident action groups, anti-prison groups and trade unions. He is a founder of the Kandos School of Cultural Adaptation, which includes 15 artists and farmers who focus on sustainable and regenerative land use. In 2019, he was one of four artists commissioned to produce new work to celebrate the 50th anniversary of Kaldor Public Art Projects at the Art Gallery of NSW where he also worked with his regular collaborator Lucas Ihlein to produce five issues of a weekly newspaper that investigated the convergence of journalism and art.