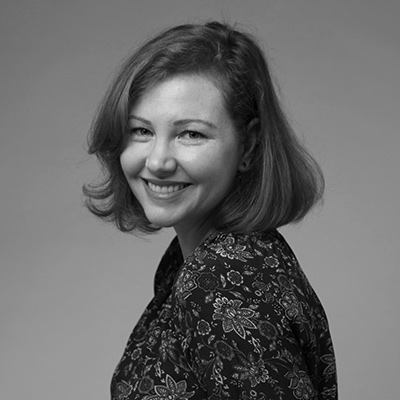 Gabrielle Jackson is an associate news editor at Guardian Australia, and was previously opinion editor there. Before that, she was a senior journalist at The Hoopla. Gabrielle has lived and worked in the USA, UK and Australia as a journalist and copywriter. She currently lives in Sydney and commutes regularly to the Riverina district. Gabrielle was first diagnosed with endometriosis in 2001. In 2015 she was also diagnosed with adenomyosis. After writing about endometriosis for the Guardian 2015, she became interested in how women’s pain is treated in modern healthcare systems and has been researching and writing about the topic since then. Her book, Pain and Prejudice: A Call to Arms for Women and Their Bodies, is published by Allen & Unwin. Gabrielle loves cooking and is a kebab connoisseur. In 2011-2012, she spent eight months travelling from Europe through the Middle East to Asia sampling and researching the history of the kebabs and their journey to the western world. She returned to Australia after being run over by a train in India.