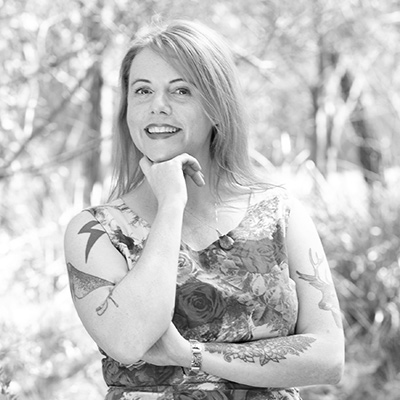 In 2011, Favel Parrett’s career was launched with her critically acclaimed debut Past the Shallows. A heart-breaking novel, it was sold internationally, shortlisted in the prestigious Miles Franklin Award and won the Dobbie Literary Award. Favel herself won the ABIA Newcomer of the Year Award in 2012. Her next novel, When the Night Comes, was also critically acclaimed and further consolidated Favel’s reputation with booksellers and readers. There Was Still Love is Favel’s third novel. Her short stories have been published in various journals including Island, Griffith Review and Wet Ink.  favelparrett.com.au