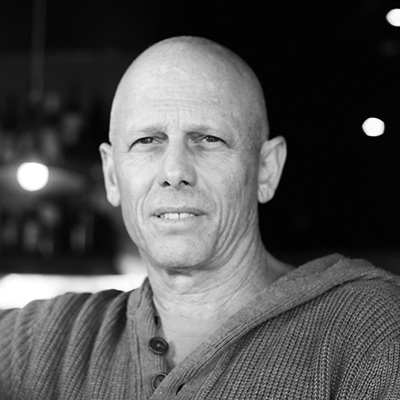 David Leser has been a Middle East and Washington correspondent as well as feature writer in Australia for the Murdoch, Packer and Fairfax presses. He is widely respected for his profiles of public figures such as Alan Jones, Dame Edna Everage, Helen Garner, Margaret Whitlam, Oriana Fallaci, and the Dalai Lama. The recipient of a number of awards, David has worked as a staff feature writer for the Daily Telegraph, The Australian, HQ, The Bulletin, The Sydney Morning Herald, Good Weekend and the Australian Women’s Weekly. His most recent book is Women, Men & the Whole Damn Thing.