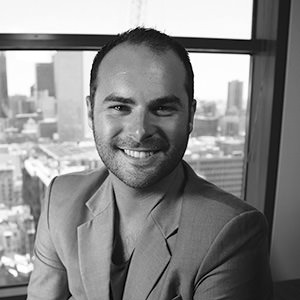 Born in Sydney and bred in Newcastle, Dan Cox started his journalism career delivering newspapers as a teenager. He grew up in a very medical family and became the ‘black sheep’ when he chose to study communications and marketing. Since then he’s worked in marketing and public relations, and in 2008 he took on a role as a broadcast journalist with the ABC. He co-hosts Breakfast on ABC Newcastle with Jenny Marchant from 5.30am to 9am each weekday. @CoxDan