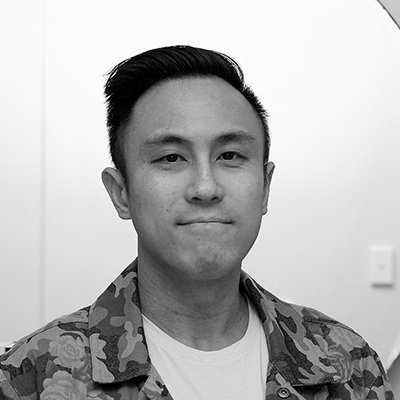 Chris Tse is a writer from Wellington, New Zealand. He made his debut in AUP New Poets 4 in 2011 and has since published two acclaimed full-length poetry collections with Auckland University Press: How to be Dead in a Year of Snakes (winner of the Jessie Mackay Best First Book of Poetry Award at the 2016 Ockham New Zealand Book Awards) and HE’S SO MASC. His writing has recently appeared in Peril Magazine, The Spinoff, Best New Zealand Poems, and Cha. Chris is currently co-editing an anthology of LGBTQIA+ Aotearoa New Zealand writers to be published in early 2021. He is participating in this year’s festival with the support of the Creative New Zealand International Promotional Fund for Literature