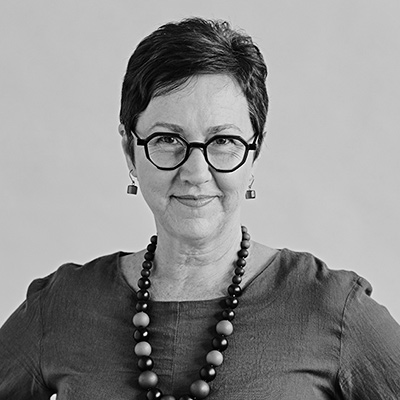 Cathy Wilcox is a cartoonist for the Sydney Morning Herald and The Age, for which she has drawn since 1989, as well as illustrating numerous children’s books, collecting three Walkley Awards and some Children’s Book Council of Australia commendations for her work along the way. She is the mother of two children who have almost made it through the teenage years, and one eternally childlike dog.

All sessions by Cathy Wilcox