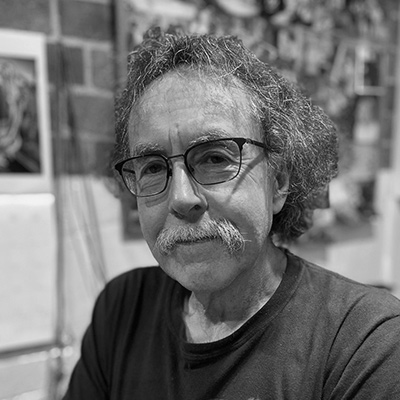 Carl Caulfield is a playwright, actor, director, screenwriter, dramaturg and lecturer. His works include Seems Like Old Times, Dante’s Dream, Human Resources, Shakespeare’s Fools, The Anatomy of Buzz, Where Late the Songbird. and Hecuba Reimagined. Being Sellers, Carl’s award-winning, one-man play about British Goon Peter Sellers, was first produced in 1998 at the Playhouse in Newcastle, before transferring to the Edinburgh Festival and then to London. Being Sellers was recently reprised at the Waterloo East Theatre in London with David Boyle as Sellers and then went on to New York. His most recent productions, Postcards From Kafka and Dali: Hallucinogenic Toreador, were performed in Newcastle in 2019.