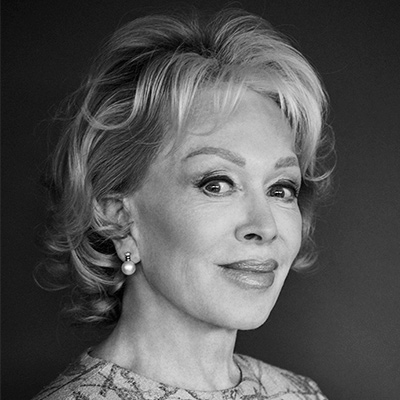 Blanche d’Alpuget is the acclaimed author of biographies, novels and essays. Her bestselling 1982 classic, Robert J. Hawke: A Biography, won the New South Wales Premier’s Award and remains one of the finest examples of political biographies in Australia. The second edition of the book was republished as Hawke: The Early Years, and d’Alpuget continued the story in Hawke: The Prime Minister in 2010. To mark the late prime minister’s extraordinary life and legacy, d’Alpuget combined the two books for the first time in an updated and revised commemorative edition, Bob Hawke: The Complete Biography, a definitive portrait of the man, on and off the political stage. D’Alpuget’s other nonfiction works include Mediator: A Biography of Sir Richard Kirby, which was published to critical acclaim in 1977 and is still used as a university text in the study of industrial relations. Her novels Monkeys in the Dark, Turtle Beach, Winter in Jerusalem and White Eye won a host of literary prizes, including the PEN Golden Jubilee Award, The Age Novel of the Year Award, the South Australian Premier’s Award and the inaugural Australasian Prize for Commonwealth Literature. She is also the author of the Birth of the Plantagenets series: The Young Lion, The Lion Rampant, The Lions’ Torment, The Lioness Wakes and The Cubs Roar.