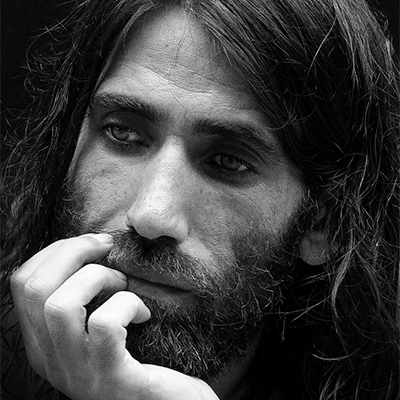 Winner of the 2019 Victorian Premier’s Prize for Non-Fiction and the Victorian Prize for Literature for his memoir No Friend but the Mountains, Behrouz Boochani is a Kurdish-Iranian journalist, scholar, cultural advocate, writer and filmmaker, founder of the Kurdish language magazine Weya, and an Honorary Member of PEN International. In 2013 he fled Iran and became a political prisoner of the Australian Government and was incarcerated in the Manus Regional Processing Centre (Papua New Guinea). He holds a masters degree in political geography and geopolitics. Behrouz has also won the Special Award at the 2019 NSW Premier’s Literary Awards; Non-Fiction Book of the Year, Australian Book Industry Awards; and the National Biography Prize.

All sessions by Behrouz Boochani