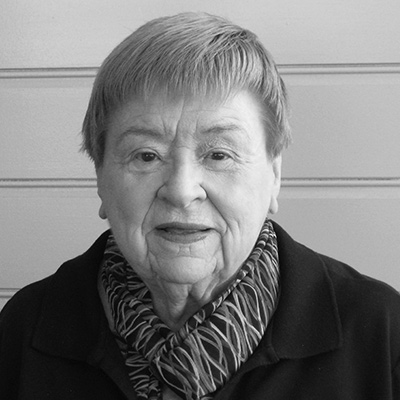 Barbara Heaton is a historian focusing on people and events in the Hunter region. Over several decades she has contributed to a number of publications focusing on Newcastle and the Hunter region history on topics such as the school of arts movement, World War I, local government and most recently a chapter on the 1949 coal strike for the book titled Radical Newcastle and an essay for online journal Honest History about coal miners during World War II. Her most recent book is Jim Comerford: Working Class Warrior.

Barbara is a sixth-generation Novocastrian, an honours graduate from the University of Newcastle, and has volunteered with groups supporting disadvantaged women, youth theatre, and respite care for HIV sufferers, as well as the ethics program in public schools.  Retired from full-time work, she maintains her interest in history, politics, movies, concerts, and theatre.