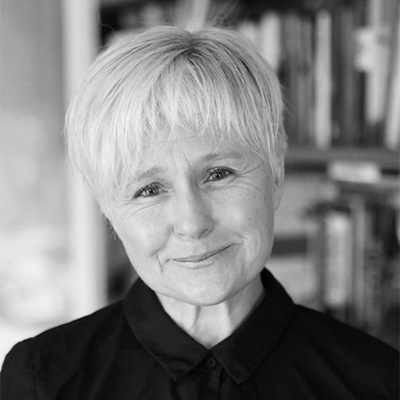 Ashley Hay is the editor of Griffith Review and a former literary editor of the Bulletin. She is a prize-winning author who has published three novels and four books of narrative non-fiction. Her work has won several awards, including the 2013 Colin Roderick Prize and the People’s Choice Award in the 2014 NSW Premier’s Literary Awards. She has also been longlisted for the Miles Franklin award and the International Dublin Literary Award. In 2014, she edited the anthology Best Australian Science Writing.