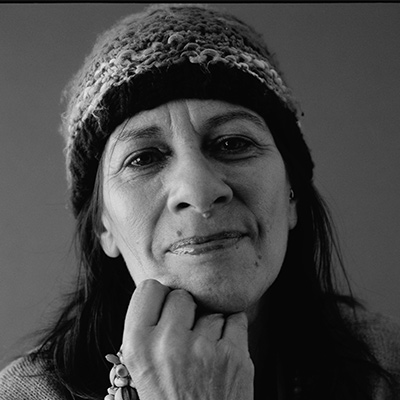 Yankunytjatjara Aboriginal poet Ali Cobby Eckermann is the author of seven books including the verse novel Ruby Moonlight (2012, Flood Editions 2015), the poetry collection Inside My Mother (Giramondo Publishing, 2015) and the memoir, Too Afraid to Cry (Ilura Press, 2013). In 2018, she received a Civitella Ranieri Fellowship in Umbria, Italy, and a Literature Fellowship Award from the Australia Council for the Arts. Ali was awarded the inaugural Windham-Campbell Prize for Poetry from Yale University in 2017. She presented at the WORD Festival in Christchurch NZ and an Australian Aesthetics Keynote at Berkeley in 2016. Inside My Mother is her latest collection of poems, published by Giramondo in 2015. In 2014, Ali was the first Aboriginal Australian author to attend the International Writing Program in Iowa, USA, and also presented at the Jaipur Literature Festival in Rajasthan, India.